Nominees for MGA awards can be from any Region.

Nominations for MGA Outstanding Section Awards will be announced early 2023.

NEW - Click below to watch Video on Writing and Selecting Successful Nominations: 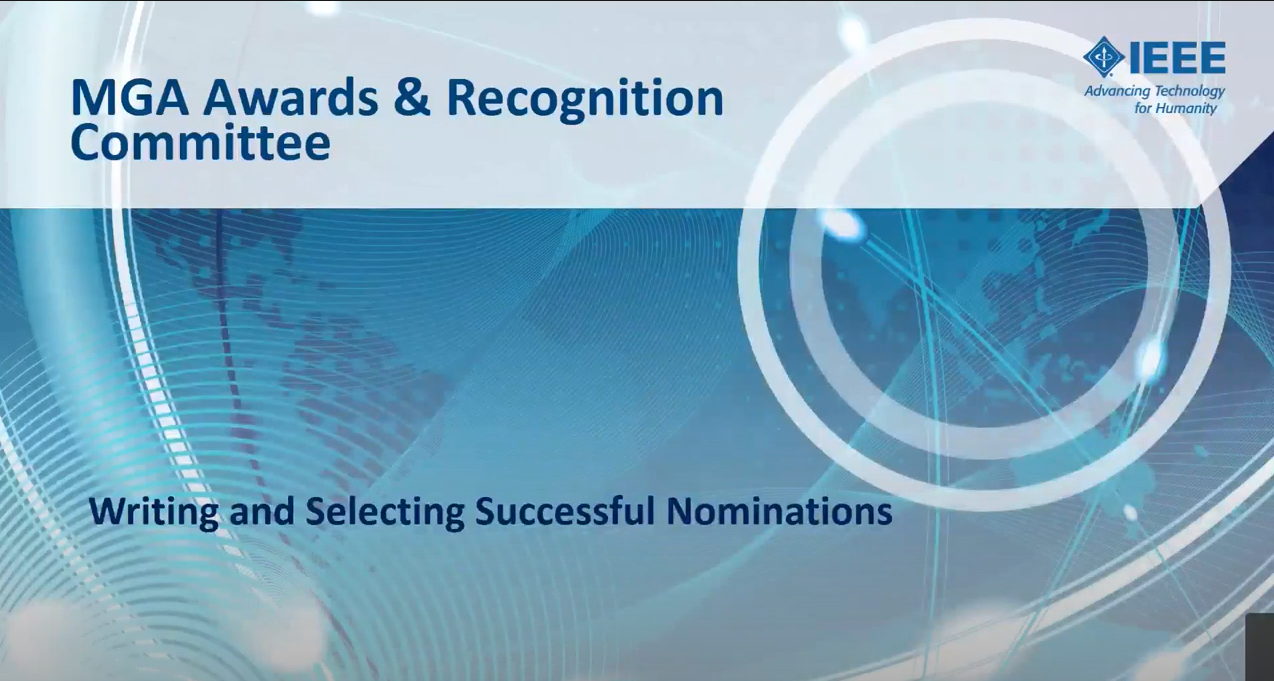 The following are not eligible to be considered for MGA awards: