Adapting Your Marketing Communications to the Environment Around You

In today’s environment, it is critical to be sensitive to the perceptions and sentiment of your IEEE brand. Your brand’s voice, message, tone, and photo usage needs to convey the appropriate sentiment. Engaging with your targeted audience should be carefully weighed against normal business practices, with a shift required during these unsteady times. View IEEE’s statement regarding COVID-19 and visit the Adapting Your Marketing Communications to the Environment Around You Toolkit for guidance.

The new 3-course program produced in cooperation with Nokia, 5G Networks, is now available on the IEEE Learning Network (ILN). These courses were designed to help technical professionals receive an in-depth view of performance requirements, future scenarios, and the roadmap to implementation. Get the course today by visiting iln.ieee.org. 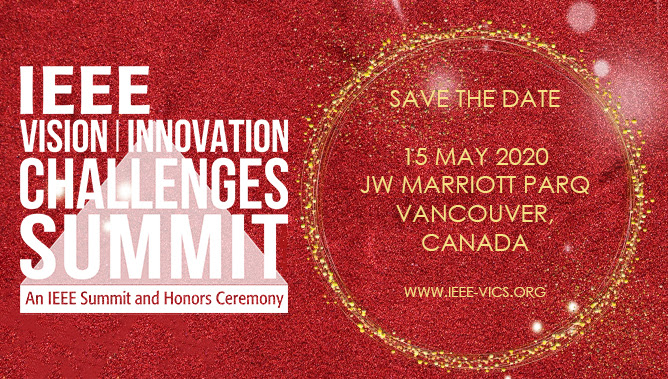 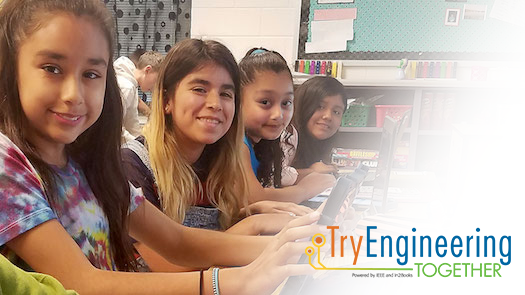